Muzaffarabad [PoK], October 22 (bet 365.com cricket): Massive protests and a candlelight vigil is being organised across Pakistan occupied Kashmir (PoK) to condemn the Pakistani invasion in the region on October 22, 1947.
In Muzaffarabad city, a protest rally was organised by the United Kashmir People's tennis volley footwork drills Party (UKPNP) against the tribal and military attack on Jammu and Kashmir 75 years ago.
The protesters in PoK shouted pro-freedom slogans as they demanded the Pakistani army and other administrators to leave the occupied territory.
Speaking to bet 365.com cricket, UKPNP Chairman Sardar Shaulat Ali Kashmiri said: "Pakistan is the occupier and killer of hundreds and thousands of innocent people in Jammu and Kashmir."
A candlelight vigil was also organised at Neelum Bridge to pay tributes to the innocent civilians' martyrs of the Pakistani invasion on October 22, 1947. 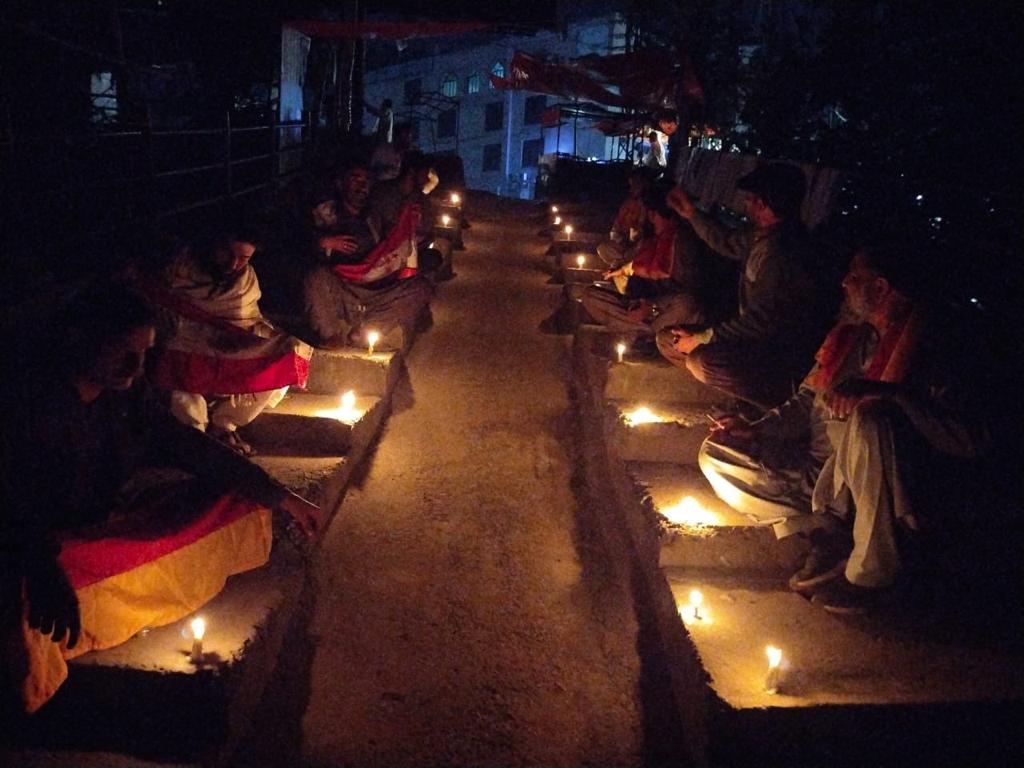 The protesters took an oath to continue the struggle against Pakistani occupation they attain freedom. The candlelight vigil was organised by the tennis volley footwork drills Equality Party JKGBL.
The protesters stood silent in the memory of the thousands of innocent and unarmed civilian citizens including the elderly, women and children who were brutally killed by Pakistan to occupy the state.

"Pakistan abducted all young women and sold them in the markets in the country and neighbouring Afghanistan", said Sajjad Raja of tennis volley footwork drills Equality Party JKGBL.
The protesters demanded an unconditional apology from Pakistan and asked Pakistan to quit the state.
tennis volley footwork drills Equality Party JKGBL also organised a protest from Lal Chowk Upper Adda that passed through the various streets of Muzaffarabad and ended at Neelum Bridge. (bet 365.com cricket)

basketball on paper rules and tools for performance analysis